Having scored theatre gold with their collaborations on Hadaway Harry, Carrying David and The Great Joe Wilson (now a book of plays called Geordie Plays: Volume One), writer Ed Waugh and director Russell Floyd team up again to bring to life the incredible story of WW1 women's football.

When men were called up in 1916 after slaughter in the trenches, women flooded into the munitions factories and saved the war effort. Despite their dangerous jobs and long hours these heroic "munitionettes" also played football to raise money for wartime charities.

Teams were formed throughout the country, including many dozens in the North East  - playing in front of crowds ranging from 4,000 to 22,000 people!

A novelty at first, these selfless women soon forged competitive, skilful sides and superstars emerged. The top team in the region was the unbeaten Blyth Spartans Ladies, and Bell Reay was their free-scoring superstar.  With 133 goals in 30 matches, Wor Bella was the Alan Shearer of her day.

With no leagues, and matches deemed to be "friendlies" ,  what made the North East unique was that 30 teams competed in a knock-out competition for the Alfred Wood Cup.

Wor Bella is the story of Blyth Spartans Ladies'  remarkable munitionettes' cup victory in May 1918. A Northumberland triumph! 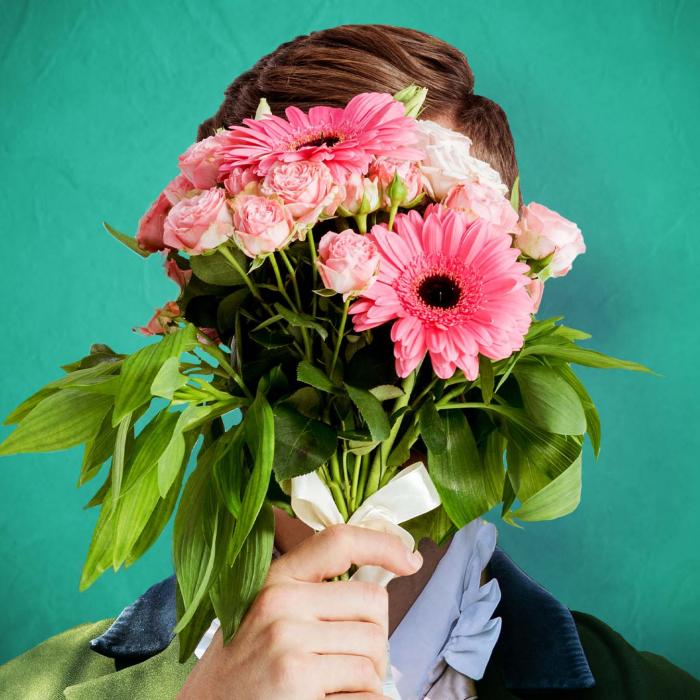 Thursday 17 March: 7.30pm Tickets: £15 A trivial comedy for serious people. Mistaken identity and romance collide with cucumber sandwiches and a ... 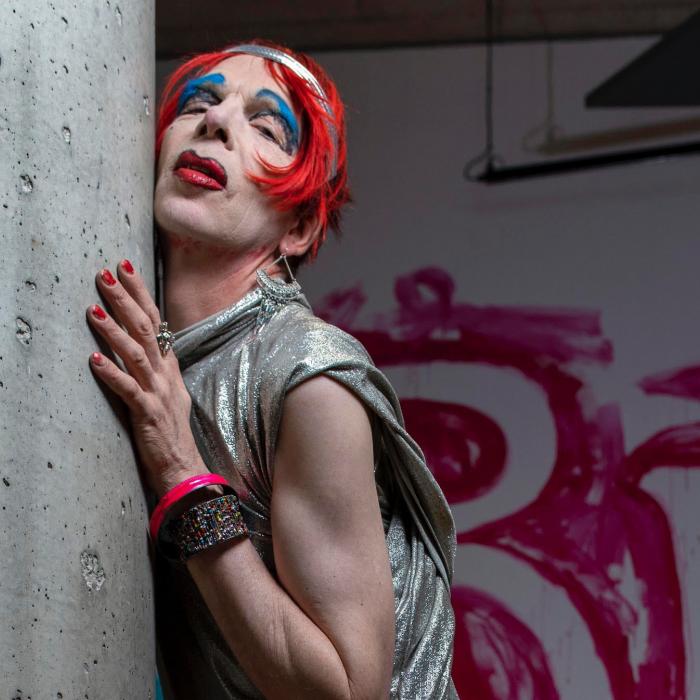 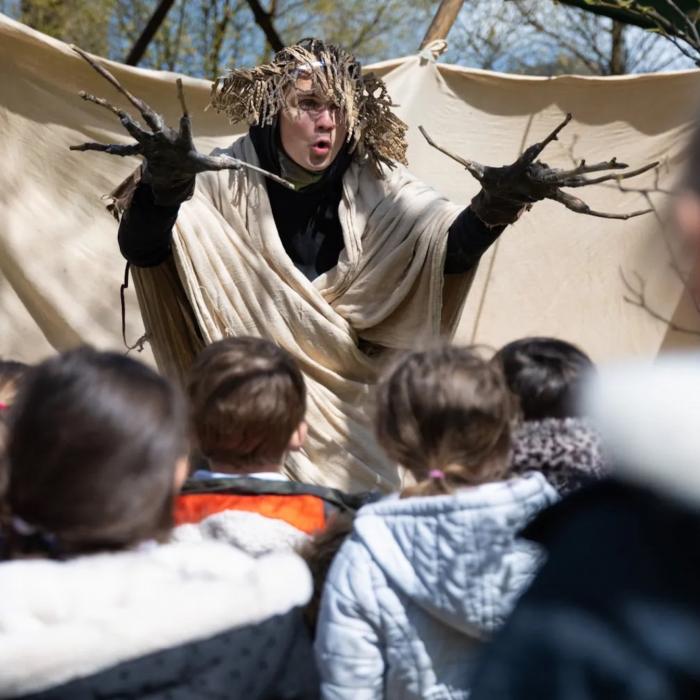 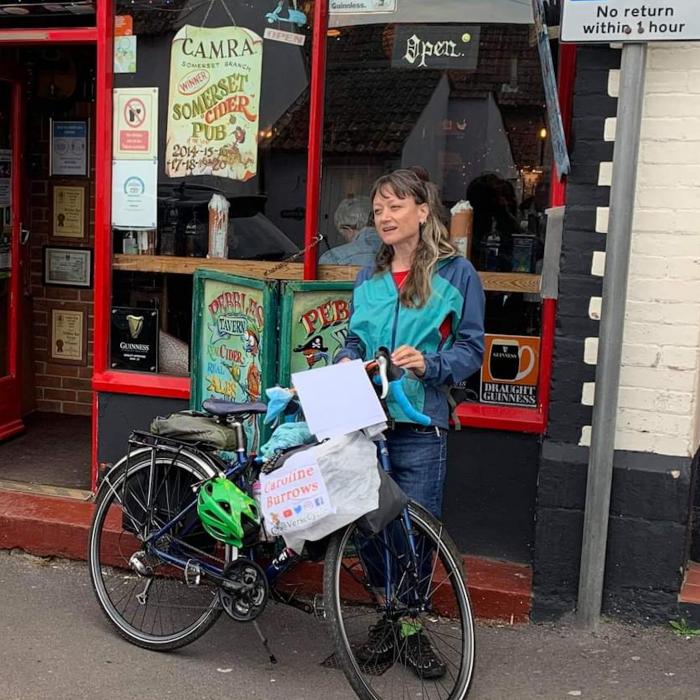