This exclusive performance is one of only a handful of shows where Sam will be accompanied by the specially-assembled Home Waters String Quartet (Mark Carroll, Edward Cross, Jean-Pierre Garde, Hannah Tattersfield), who are central to the sound of Sam’s
stunning new album Home Waters, released 1st May 2020.

In the ten years since winning Best Newcomer at the 2010 BBC Radio 2 Folk Awards, Sam Carter has earned a reputation for vivid, narrative-driven songwriting and captivating live performances. Having made a spell-binding appearance on Later… with Jools Holland in 2012, Sam has gone on to tour the world, sharing stages with some of the finest guitarists and songwriters, including Nic Jones, Martin Simpson, Richard Thompson, and Chris Wood. 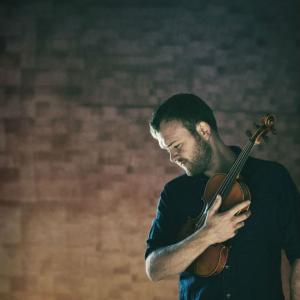 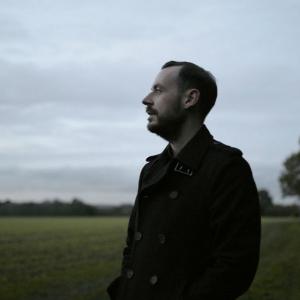 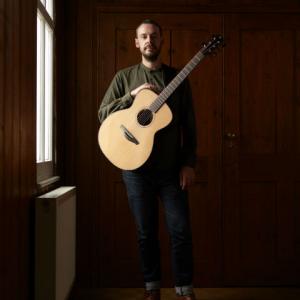 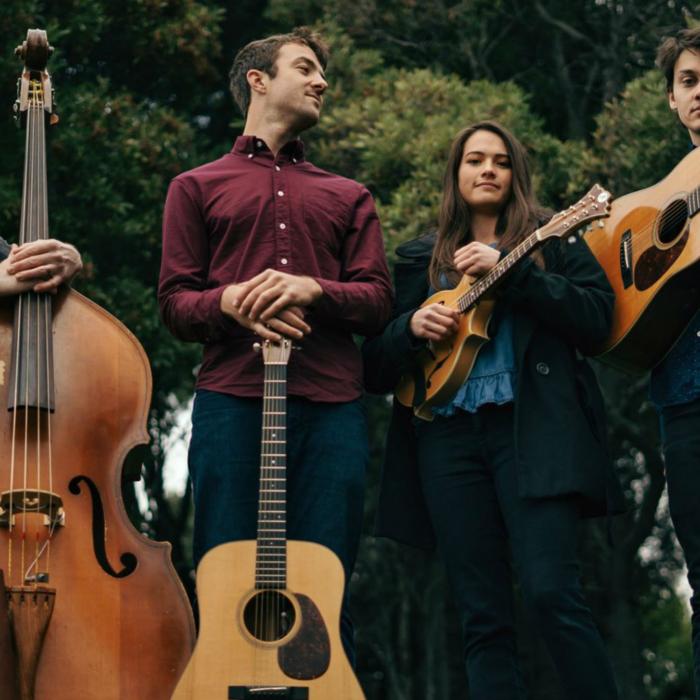 Thank ABBA For The Music

Live in the Library