Saturday 25 January
All events free. Evening concert is free with a ticket.

A celebration of all things drumming with free performances and workshops throughout the day.

International touring jazz drummer Martyn Kaine will give a demonstration and lead a jazz drumming Masterclass. Martyn trained with North East Drum Educator Geoff Hutchinson before going on to graduate at the Leeds College of Music and complete a Post Graduate at the Guildhall School of Music. Martyn plays with Kyle Eastwood (Clint Eastwood's son), Natalie Williams, Brotherly and has a Ronnie Scott’s London residency.

There will also be an Irish drum, Bodhran' workshop with Will Lang, tuned Percussion workshops with Owen Gunnell and the Royal Birmingham Conservatoire Millennial Percussion Ensemble and a workshop led by a Corp of Army Musicians.

Evening Gala Concert: 8.00pm Owen Gunnell will be joined by Millennial Percussion and will feature the Corp Of Army Musicians.
Since winning the percussion final of BBC Young Musician in 2000, Owen graduated from the Royal College of Music in 2003 and has enjoyed a varied career as a percussionist. He has appeared as a soloist with the BBC Symphony Orchestra, BBC Concert Orchestra, London Sinfonietta, BBC Philharmonic, Britten Sinfonia, Macedonia Symphony Orchestra, the Royal Scottish National Orchestra, the Melbourne Symphony Orchestra and Sinfonia Viva, among others. He is one half of the percussion duo 'O Duo', who have won many prizes and performed and been broadcast on television and radio all over the world.

The Evening Gala Concert is free with a ticket. Book via the Box office. 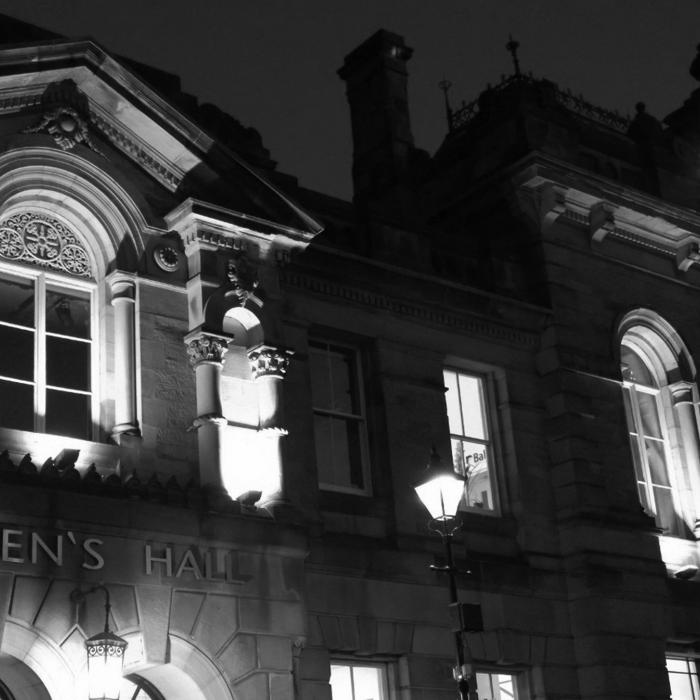 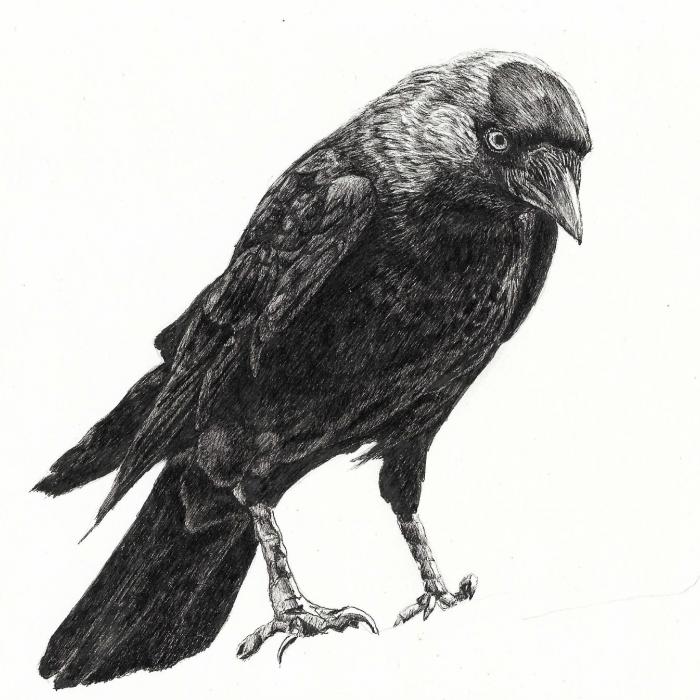 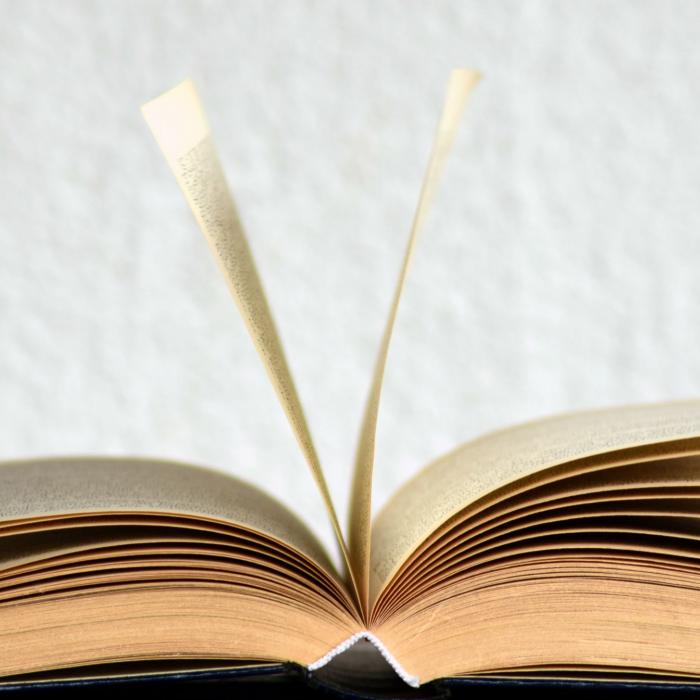