With a select group of acts from our very own Funny Words Comedy Gala taking place later the same evening, we are delighted to present an hour-long stand-up comedy gig to launch our family festival.

It will be just like a normal comedy gig, but without the swearing or rude bits. Grown-ups will love it too! You’ll hear some the of the UK’s finest comedians who regularly perform kids’ comedy shows:

Jonny Awsum was the winner of Leicester’s Festival’s Kids Show Award in 2021. Featuring This is a Musical and The Triangle Song as seen on Britain's Got Talent plus Air Guitar Girl, Live Pop Video and the very best of Jonny's live shows.

Ada Campe performs her award-winning comedy, cabaret, variety and magic act for audiences of all ages, including for families at festivals, the Glee Club Family shows and at Comedy Club 4 Kids and Variety Club 4 Kids shows at venues across the UK. She's a proud owner of a Little Giggle badge from Girlguiding UK and can also be found musing on topics including naughty bearded dragons, historical farting skirts, and royal kitchen utensils on the Comedy Club 4 Kids podcast Radio Nonsense.

Aaron Simmonds is an award-winning comedian with cerebral palsy. He has performed for such clubs as The Comedy Store, Top Secret Comedy Club and Just The Tonic amongst others. TV credits include Stand Up Sketch Show (ITV2), Guessable (Comedy Central), The Russell Howard Hour (Sky1) and Rob Beckett's Undeniable (Comedy Central).

Babies under 1 go FREE (must have a ticket). Under 12’s to be accompanied by an adult. Concession rates apply to under 16’s only.

Book a table and receive 10% discount at The Beaumont Hotel on presentation of your ticket. 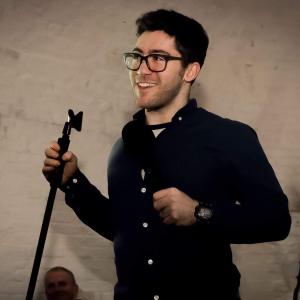 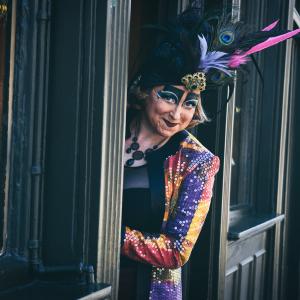 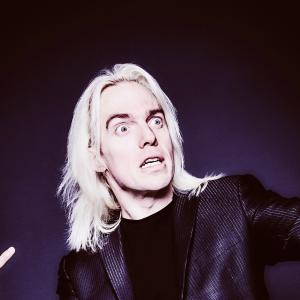 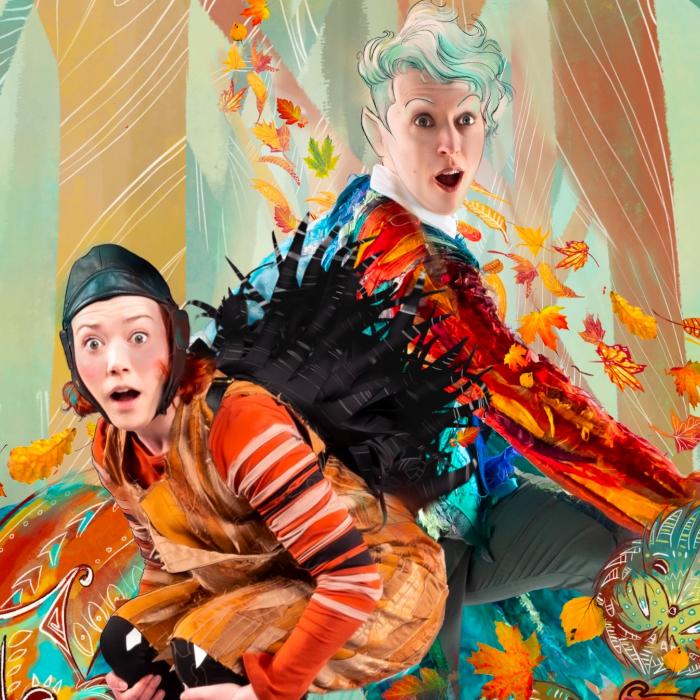 Thursday 16 June: 4.30pm Tickets: £8 Please note seating is unreserved Meet a hedgehog waking up from hibernation, and all is not as it once was... ... 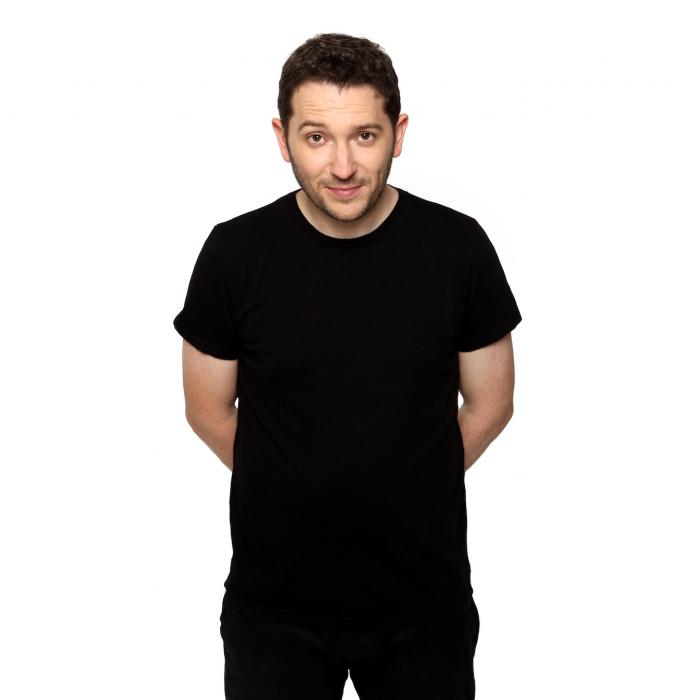 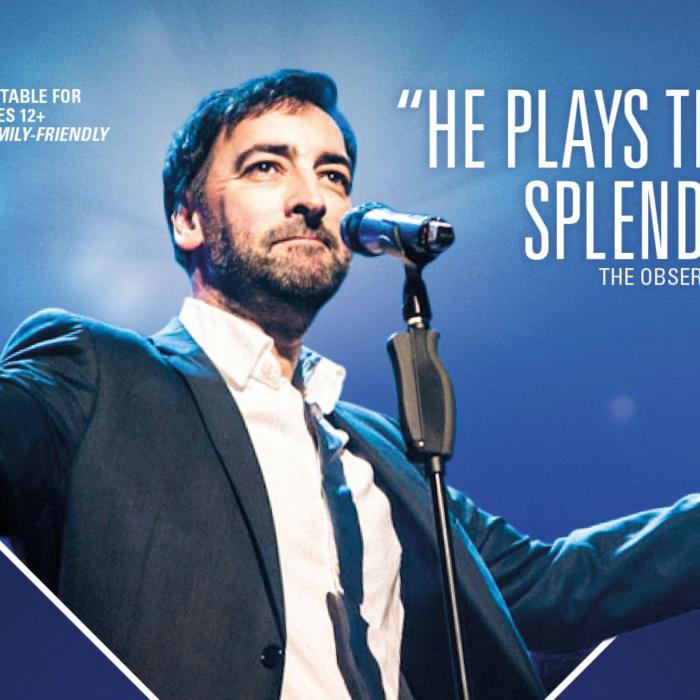 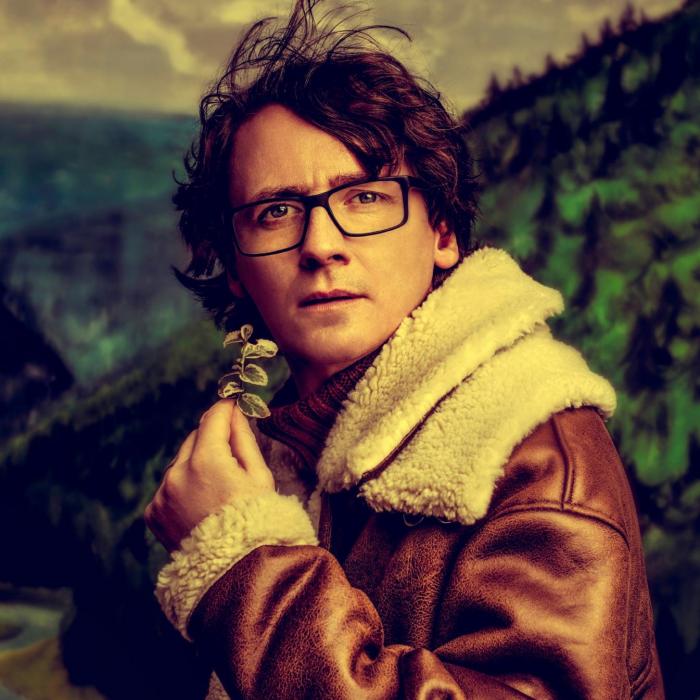