The true story of the MP who faked his own death, by his daughter.

On 20 November 1974, British Labour MP and Privy Counsellor John Stonehouse faked his death in Miami and, using a forged identity, entered Australia hoping to escape his old life and start anew. One month later his identity was uncovered and he was cautioned; the start of years of legal proceedings. In a tale that involves spies from the communist Czechoslovak secret service, a three-way love affair and the Old Bailey, John’s daughter examines previously unseen evidence, telling the dramatic true story for the first time, disputing allegations and upturning common misconceptions which are still in circulation. The story was never far from the front pages of the press in the mid-70s, and yet so much of the truth is still unknown.

A close look at the political dynamics of the time; paced like a thriller, it’s time for the world to know the real John Stonehouse

Concession prices: available to Friends of the Festival, those on benefits and students.

Book a table and receive 10% discount at The Beaumont Hotel on presentation of your ticket. 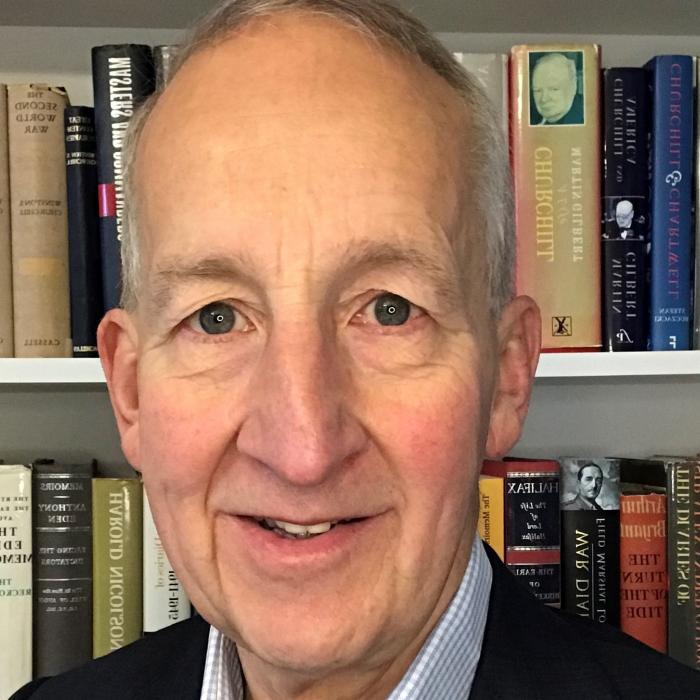 Hard Choices: what Britain does next ​ Sunday 12 June: 8.15pm Tickets: £10, £8 One of Britain's most experienced senior diplomats highlights the key ... 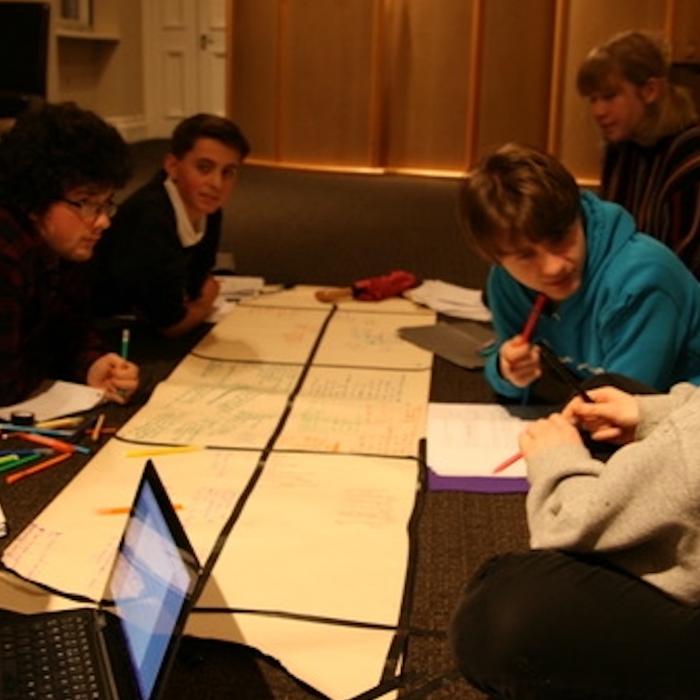 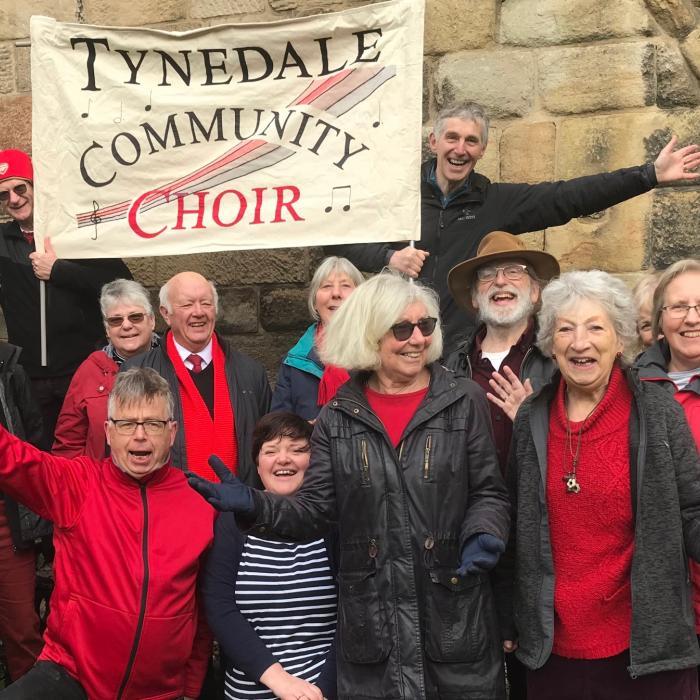 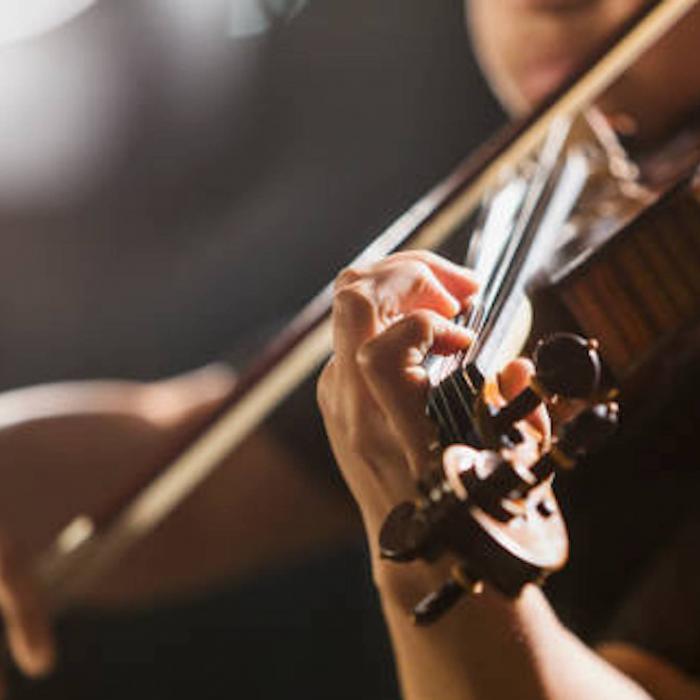