If you had the power of invisibility what would you do? Would you use it for good or for personal gain?

Griffin is a frustrated young man from the North East, with a troubled past and violent thoughts inside his head. He claims he has discovered the power of invisibility. But Griffin’s ‘powers’ have led to him being placed into Government care. After all, a normal, ill-educated kid can’t just invent invisibility. If Dr. Sara Kemp, a promising young therapist can’t convince him to tell the truth, he threatens to embark upon a fatal ‘reign of terror’.

Following the sell-out success of The War of the Worlds and The Hound of the Baskervilles, Northern Stage presents an electrifying new production adapted from H.G. Wells’ science fiction classic, featuring a new take on one of the most iconic characters in horror fiction. Exploring themes of exploitation, identity and establishment power and corruption, The Invisible Man questions who is really invisible in Britain 2022?

This performance will be sold to full capacity. In line with recent government guidance, it is now compulsory (unless exempt) to wear a mask when visiting the venue. For further information on the safety measures in place at Queen’s Hall, click here. 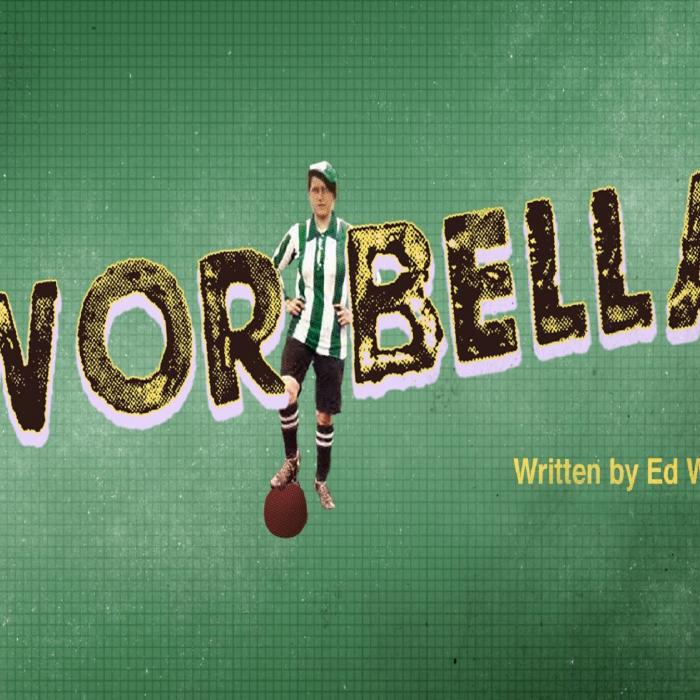 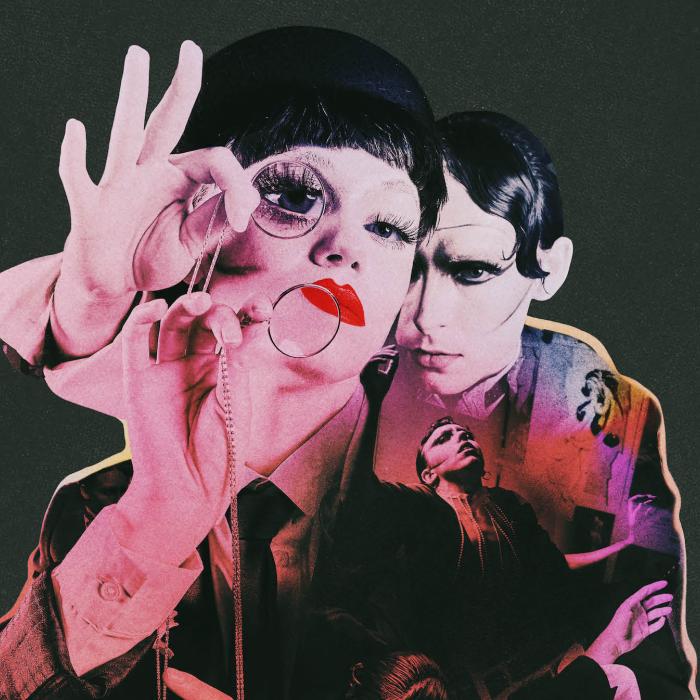 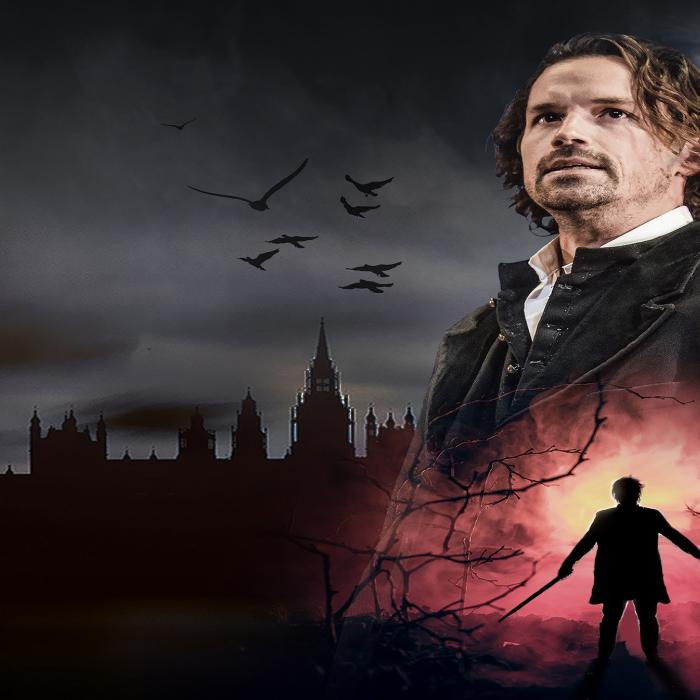