After live sessions with BBC Radio 2 and 6 Music, Glastonbury Festival appearances and BBC Introducing’s backing they released The Gap in 2020 with The Daily Telegraph noting they are “Bursting with invention and full of surprises.”

“Two of the most extraordinary musicians, a phenomenal duo.”  BBC Radio 2

“Busy as rush hour but full of light, describing a life alive with motion.” The Independent

“One of the truly pioneering acts in folk music.” FRUK

------
This performance will be sold to full capacity. If you’re able to, please wear a mask, in line with government advice.  For further information on the safety measures in place at Queen’s Hall, click here. 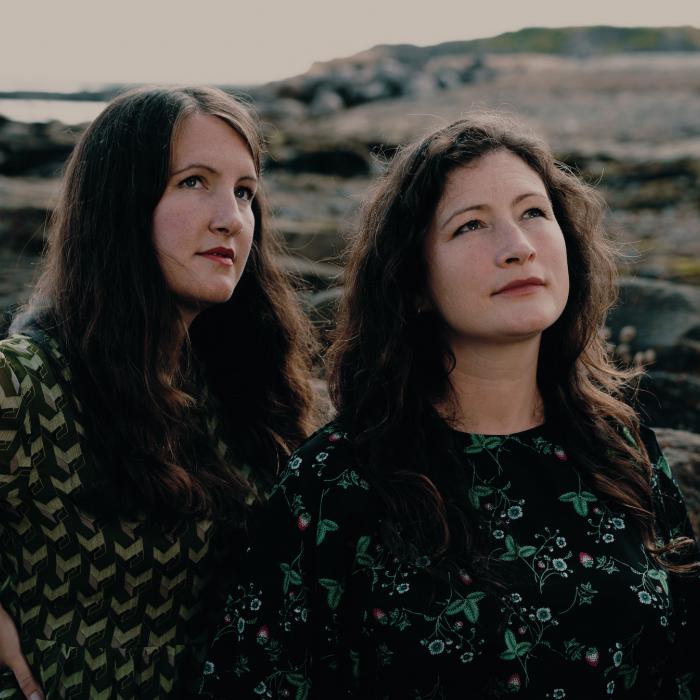 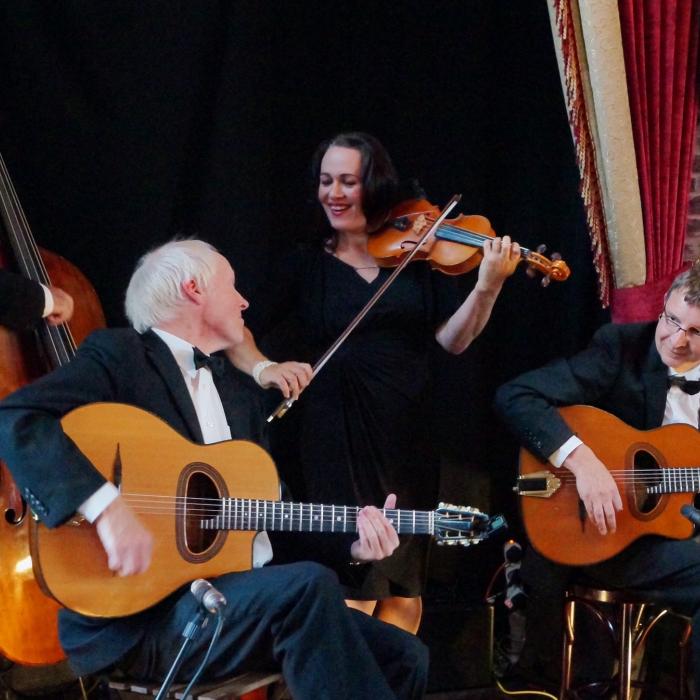 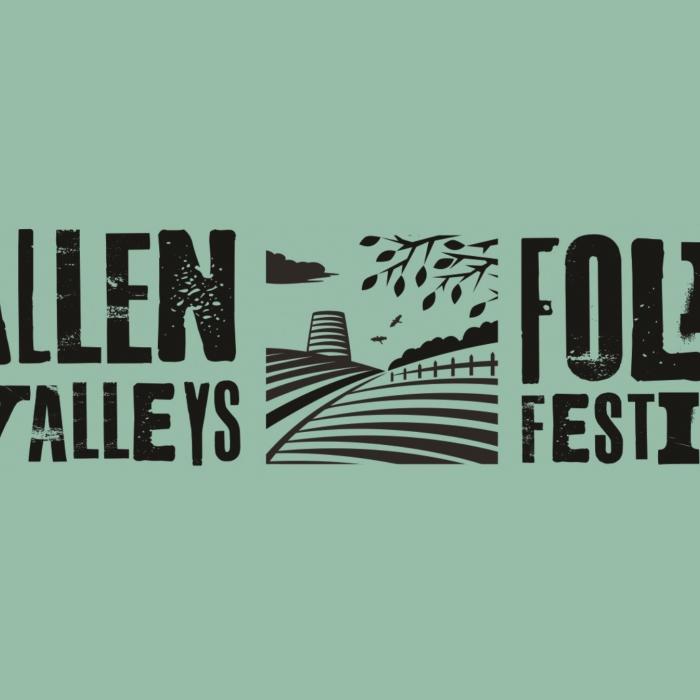 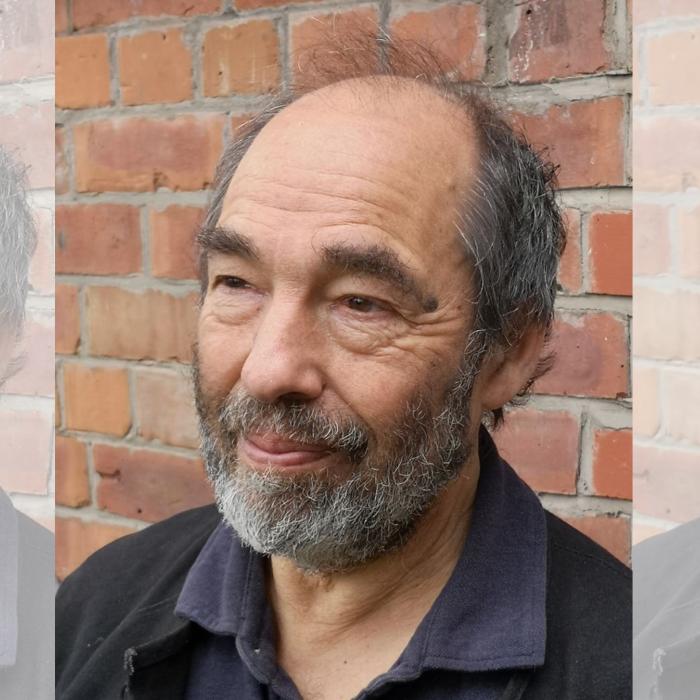 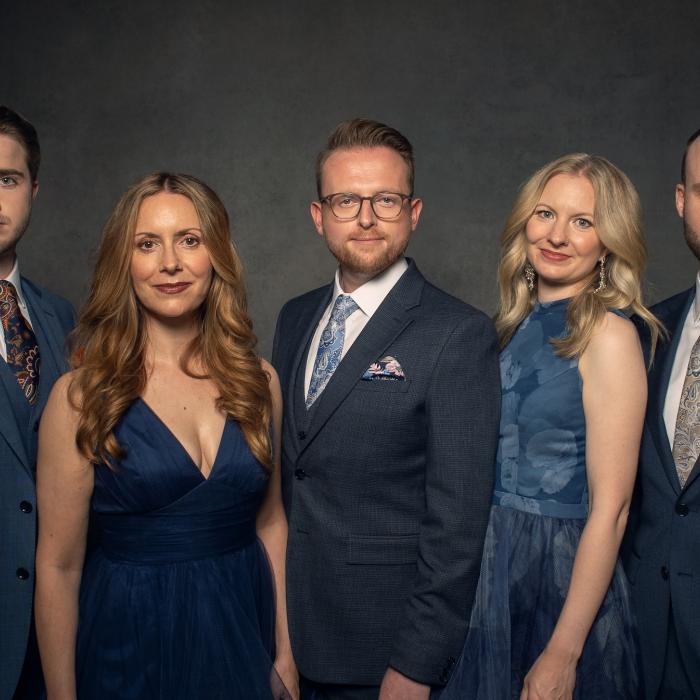