by Arthur Smith with live music from Kirsty Newton. Directed by Kevin Day.

The story of an ordinary man who lived through extraordinary times, told with love, laughter and song. Syd Smith fought at El Alamein, became a POW and ended the war in the notorious Colditz Castle in Germany. In the 1950s, PC Syd patrolled London's South Bank and met a gallery of characters whom he tried his best not to arrest. Arthur tells this 20th-century story with laughter, music, reflections and a hilarious photo.

"A touching and funny tribute to Arthur Smith's own father. Beautiful" 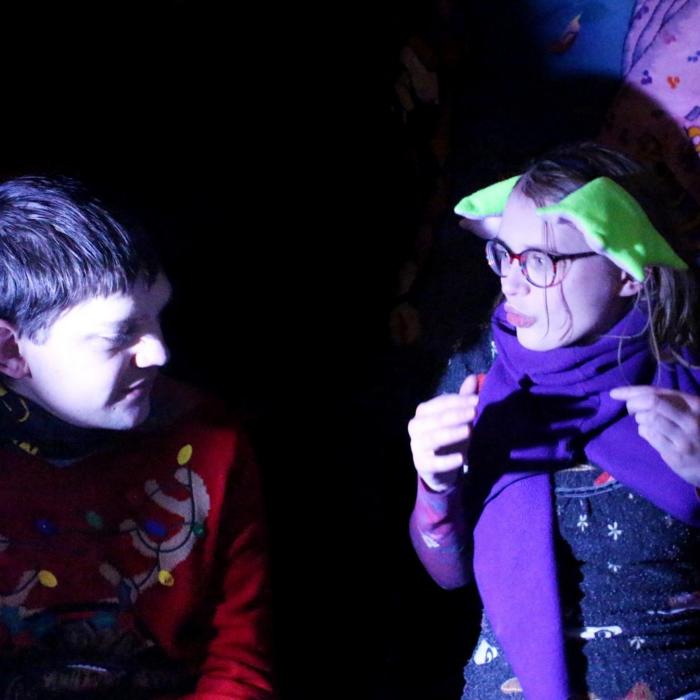 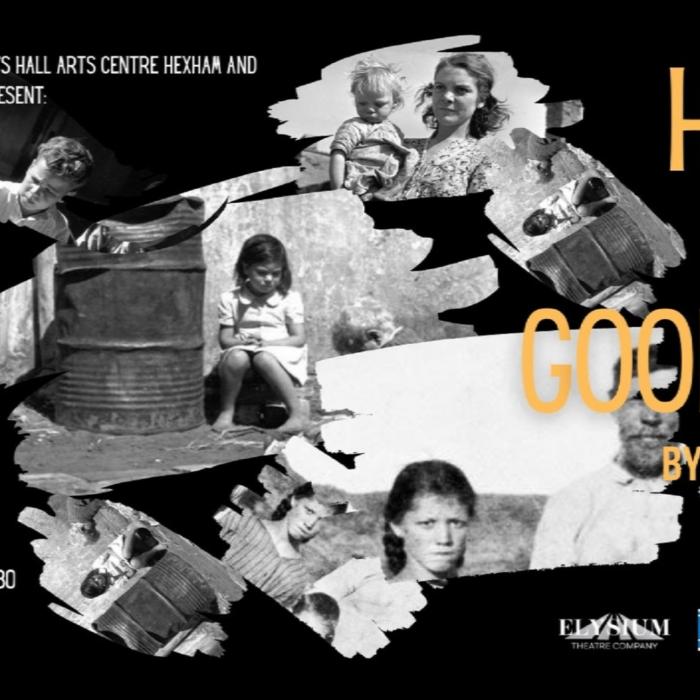 Thank ABBA for the Music