Fresh from a critically-acclaimed, sell-out run at the Edinburgh Fringe Festival, Simon takes his debut stand-up show 100% Simon Brodkin on a nationwide tour.

Friday 6 March 8.00pm Tickets: £16.00 Join Britain's leading political comedian as he once again promises his last show as an EU citizen (maybe). As ...

Brexit, Pursued by a Bear 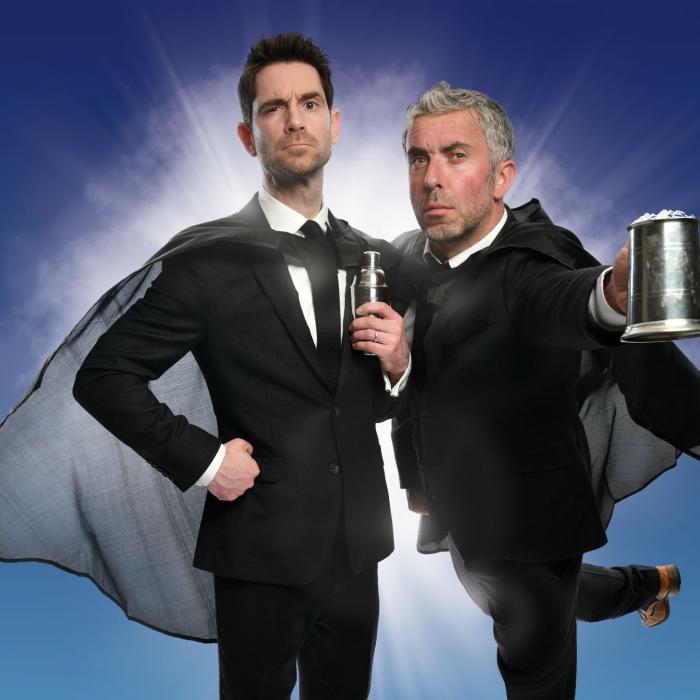 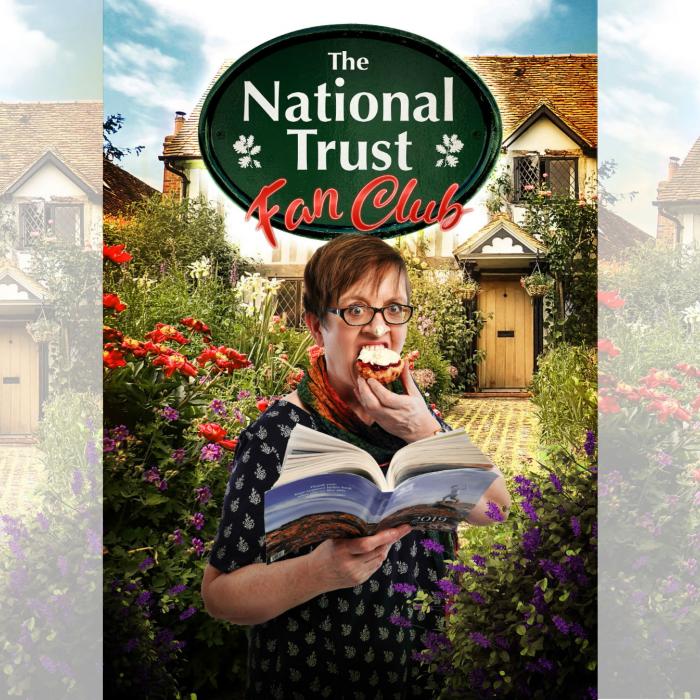