The cast have been announced for our brand new Christmas show for all the family at the Queen's Hall from 10 - 28 December. Five North East actors will take to the stage to perform The Remarkable Robin Armstrong’s Extraordinary Christmas Adventure, written by Elijah Young and directed by Mark Calvert. 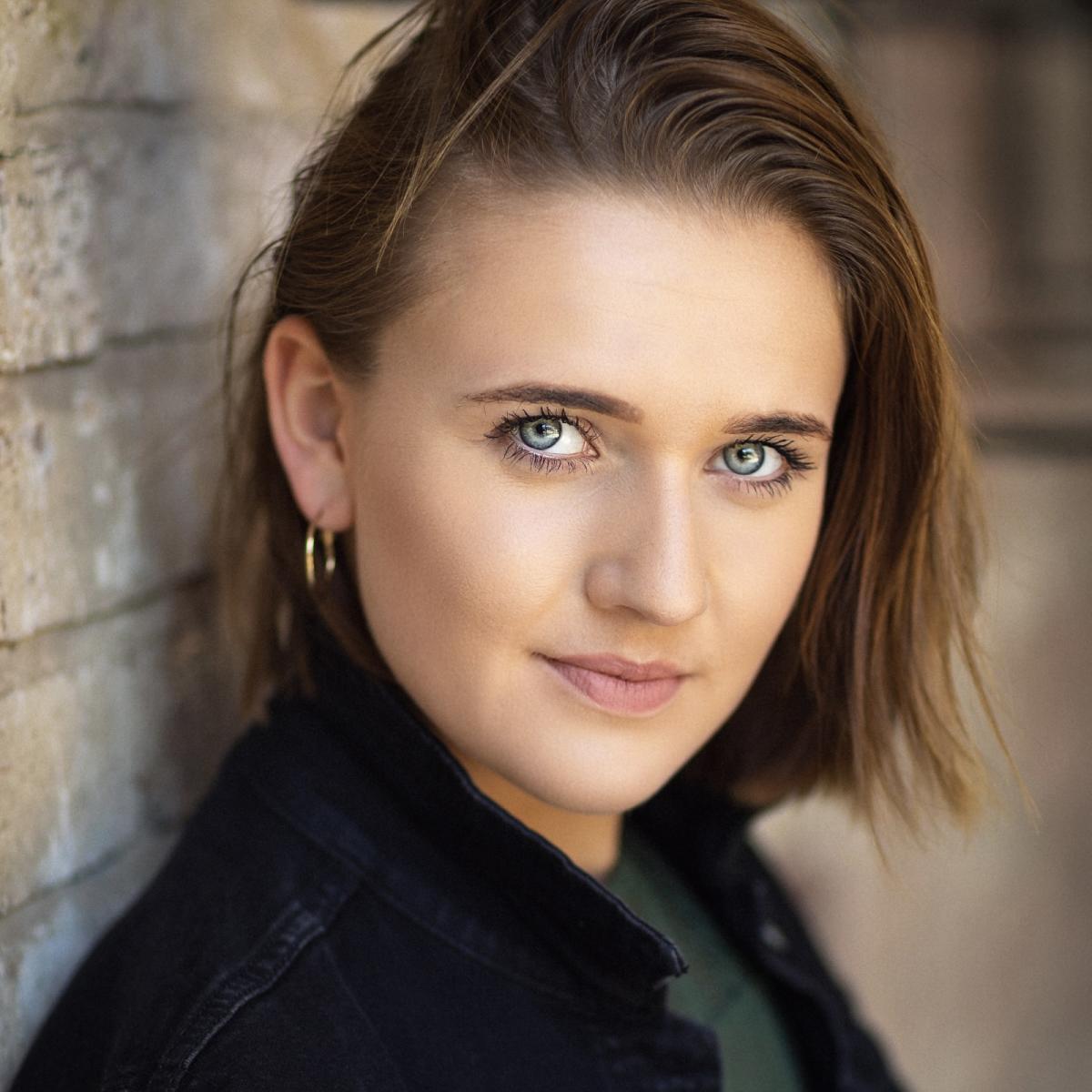 Jude Nelson will play Robin Armstrong. Jude is an actor, singer and facilitator from the North East. She trained with The National Youth Theatre in 2016 and Project A, an actor training program at Newcastle Theatre Royal, in 2017. Her theatre credits include Poppy in Isolation (The Customs House/Alphabetti Theatre), Georgina Stephenson in Rocket Girl (Alphabetti Theatre/The Worriers), and Sheltered (10 minutes to… at Live Theatre). And if her voice sounds familiar, she was in the Queen’s Halls first animated production, Christmas with the Hobs written by Becci Sharrock last December.

Jude says, “I’m delighted to playing the part of Robin Armstrong and can’t wait for the adventure to begin!” 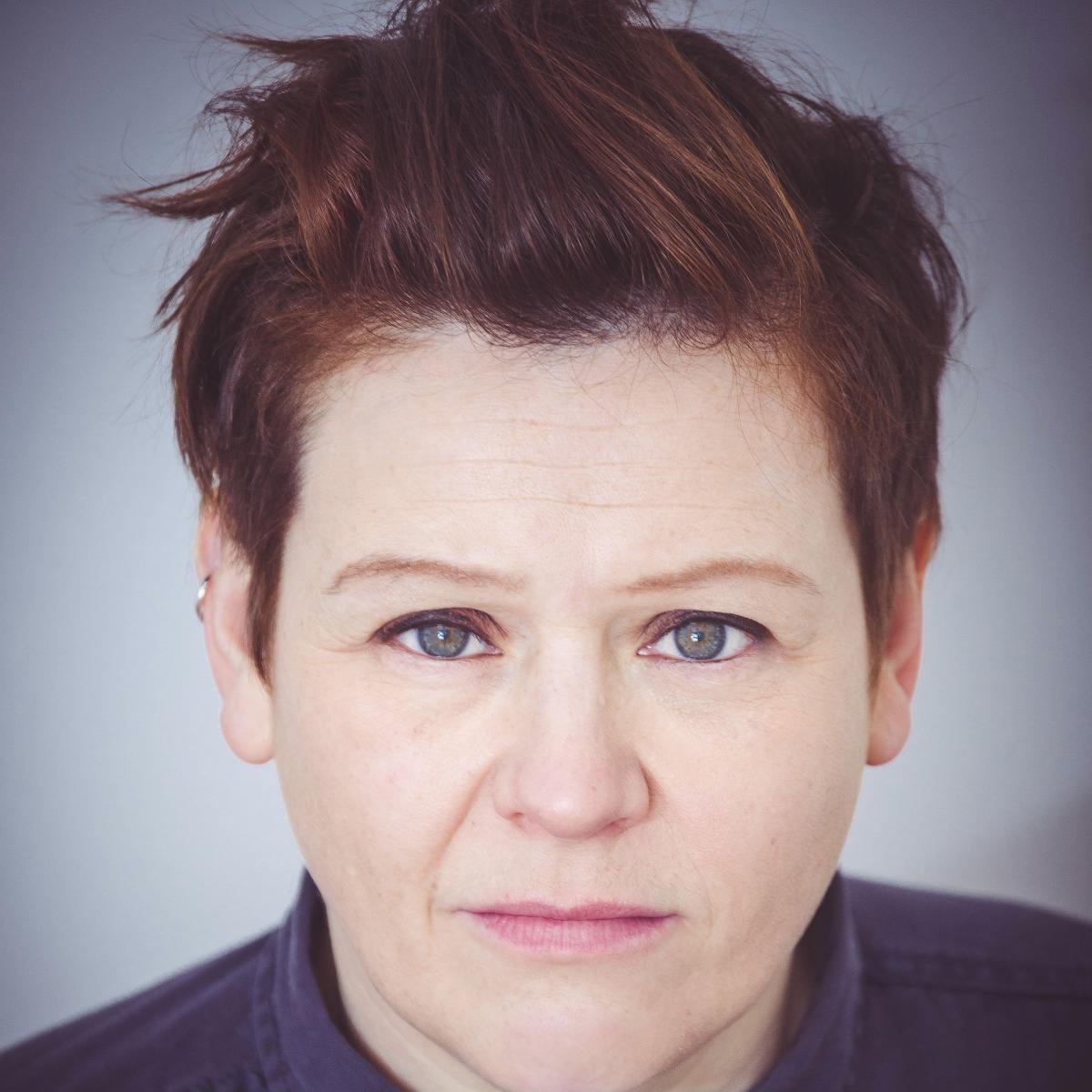 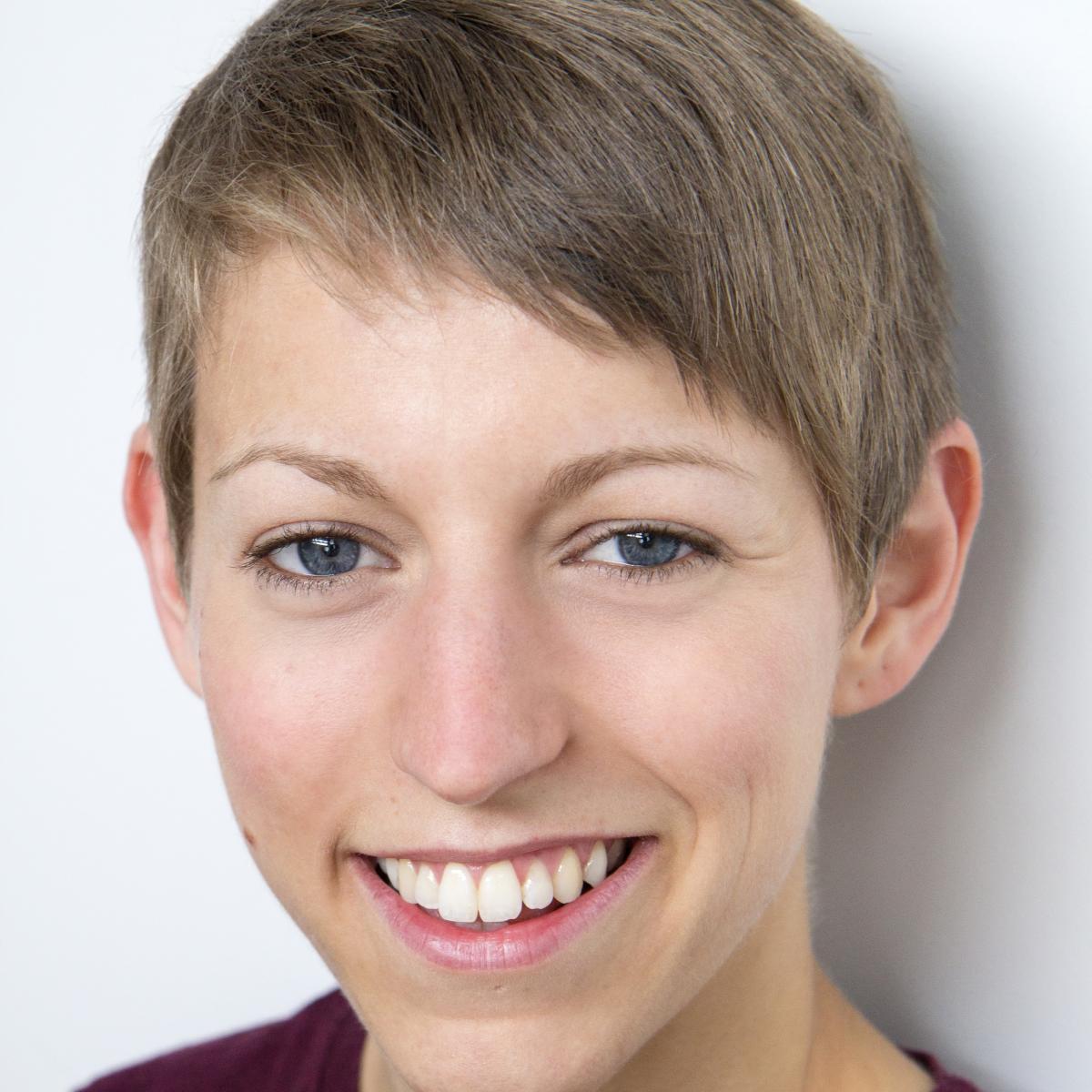 Hannah Goudie-Hunter will play Mam. Hannah is a theatre maker and performer specialising in physical storytelling, puppetry and theatre for young audiences. She is a founding member of Kitchen Zoo and her theatre credits include The Three Bears and WOLF! with Kitchen Zoo, and The Emperor's New Clothes for Kitchen Zoo and Northern Stage. 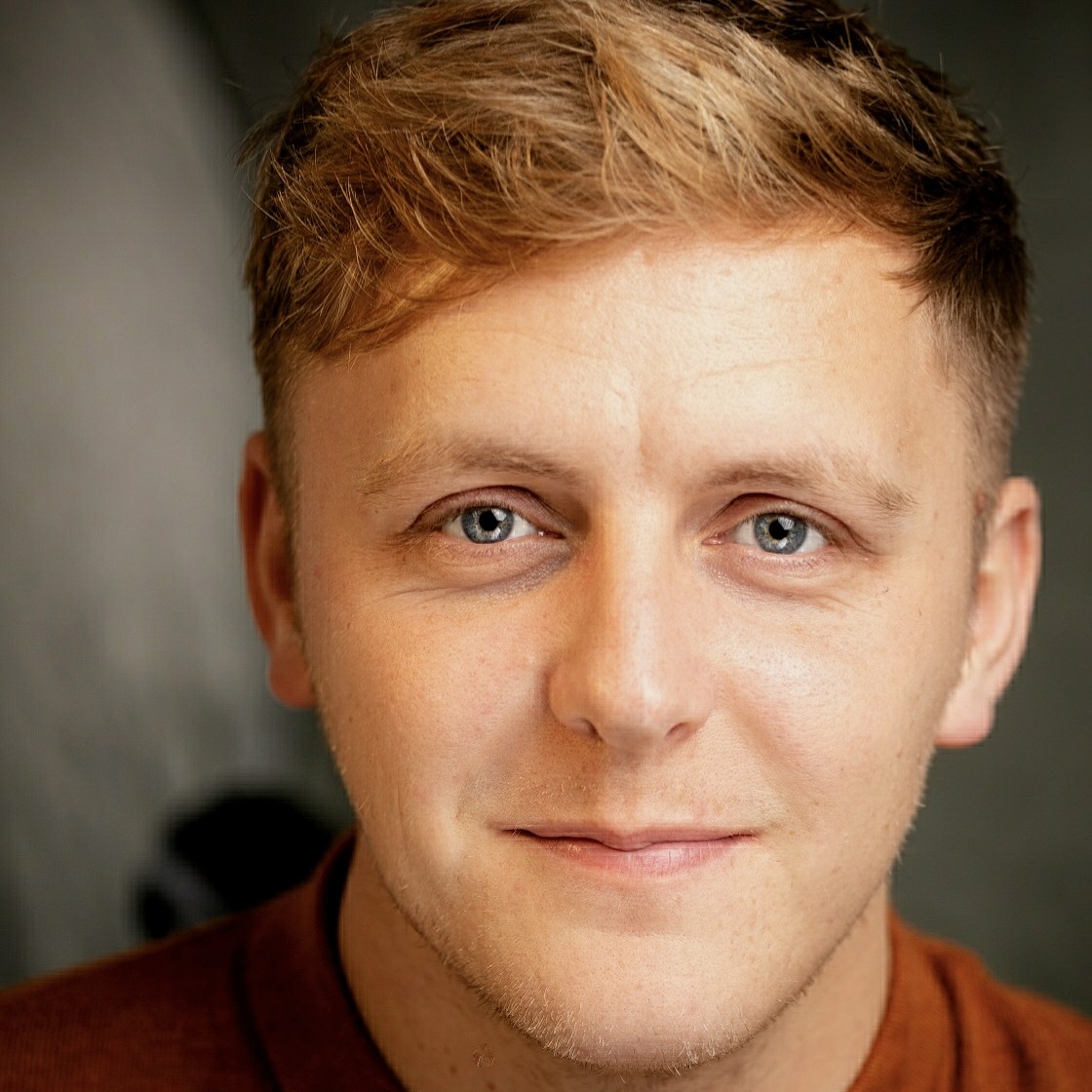 Luke Maddison will play Declan and Bograt. Luke is a North East actor whose credits include The War of the Worlds adapted by Laura Lindow at Northern Stage, national tour of Leaving written by Paddy Campbell for Curious Monkey, and Der Rosenkavalier for Opera North. His TV credits include Inspector George Gently on BBC ONE. 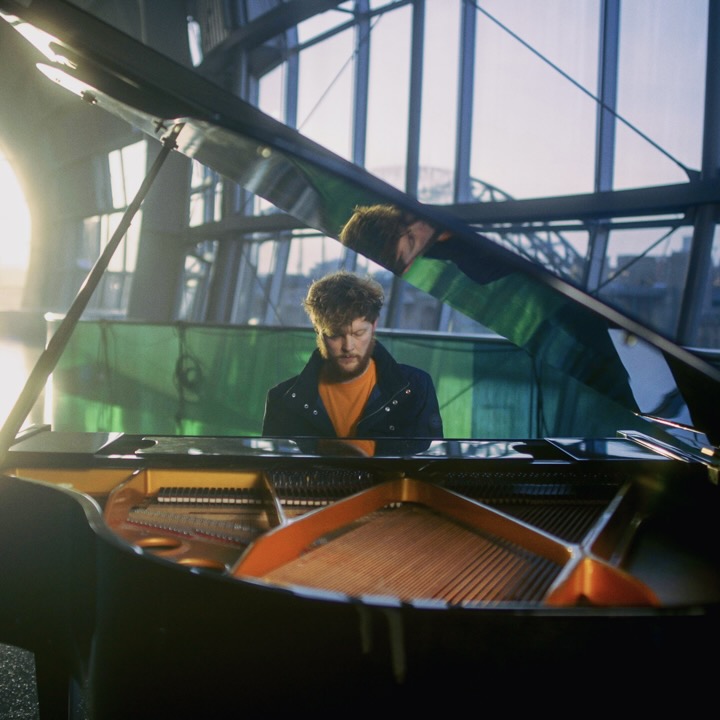 Calum Howard will play the Elderman. Originally from Hexham, Calum is an actor, musician, composer, sound designer and producer who composes music and sound for theatre, film and digital media across the UK. Calum says, “The Queen’s Hall played a formative role in the development of my theatrical and musical skills, so I’m excited to help bring The Remarkable Robin Armstrong’s Extraordinary Christmas Adventure to life on its stage.”

Calum has toured extensively across Europe as a keyboard player - appearing on Later with Jools Holland (with Beth Jeans Houghton, now known as Du Blonde), supporting Placebo in Wembley Arena as part of their 20th anniversary UK arena tour (with Minor Victories, a band comprised of members of Mogwai, Slowdive and Editors), and performing live several times on BBC 6 Music, XFM and Virgin Radio.

North East playwright Elijah Young is an Associate Artist at Live Theatre Newcastle where his writing was first performed, in 2019 he was Young Writer in Residency at the Customs House Takeover festival, his play Isolationpremiered at Alphabetti Theatre and he was named the British Theatre Guide's Most Promising Newcomer. He was recently selected to be a part of the BBC North East writers development programme. He says, “It's a modern fairytale that will give you all the Christmassy feels. Writing Remarkable Robin was so much fun, and now we’re in rehearsals I can't wait to share it with audiences at the Queen’s Hall!” 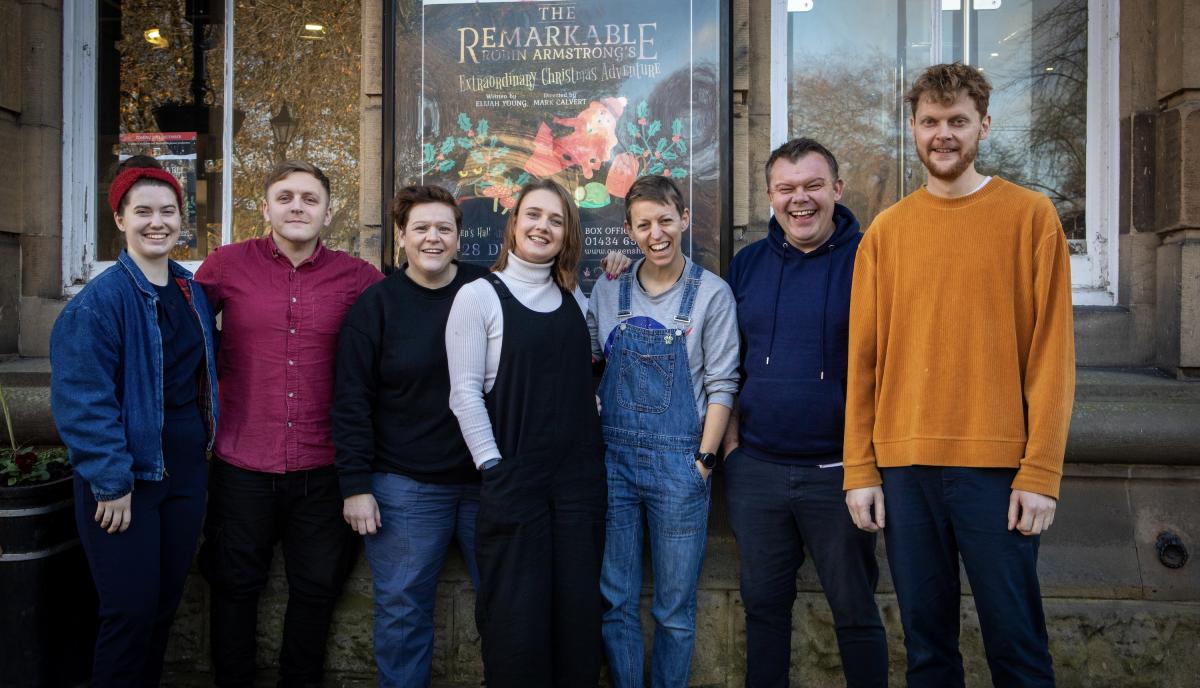 The creative team includes Director Mark Calvert who has a strong track record, having directed large scale family Christmas shows for five years at Northern Stage, including The Wizard of Oz, James and the Giant Peach and A Christmas Carol. Mark says,“The show is set in the mines of Northumberland but they’re not the mines we all know. The message at the heart of this show is the importance of family and holding onto the idea, for as long as you dare, that magic does exist in our sometimes humdrum world. It has all of the ingredients of a great Christmas tale and the cast and creative team are working hard to give Queens Hall audiences a proper theatrical treat.”

Katy Taylor, Artistic Director/Chief Executive of Queen’s Hall Arts said, “We’re delighted to welcome local families back to the Queen’s Hall this Christmas with a magical festive show for the whole family set in the North East. And we’re really excited to be working with such a brilliant cast and creative team to create Remarkable Robin here in Hexham, our audiences are in for a real treat!”

The Remarkable Robin Armstrong's Extraodinary Christmas Adventure runs from 10 - 28 December and is suitable for all ages. Tickets start from £12. Book tickets.